The story of Unsplash’s first year: from Hacker News to Wordpress.com, the homepage of Medium.com, 10 million downloads, and everything in between.

A year ago we needed a photo for the homepage of our company, Crew. We teamed up with a local photographer, Alejandro Escamilla, to take a handful of photos at a nearby coffee shop.

We only used one photo so with the extras, we setup a $19 tumblr theme, a domain, and gave the rest of the images away for free.

This was the start of something we never expected to happen: 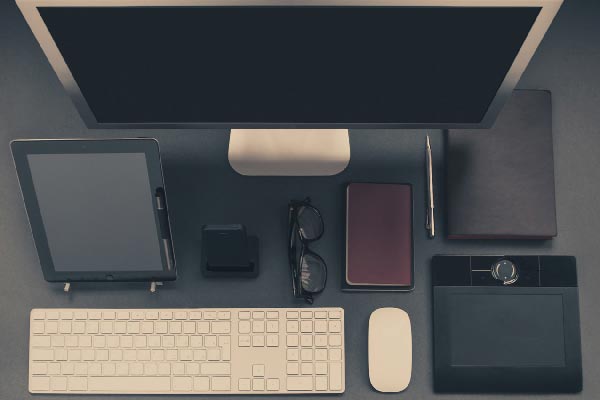 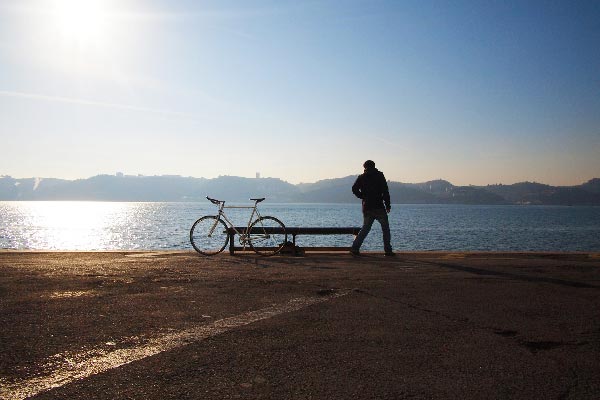 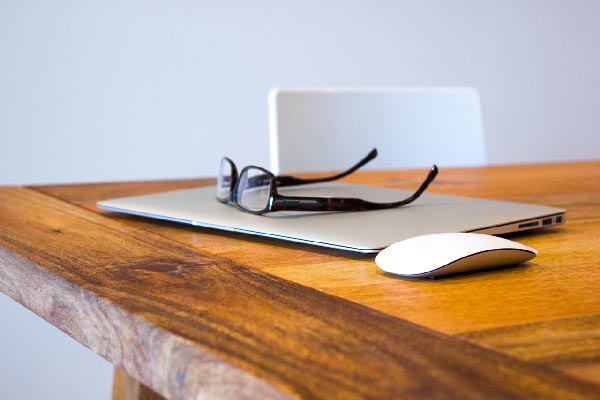 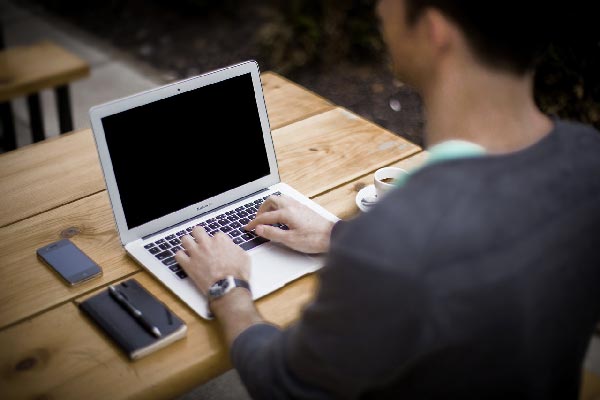 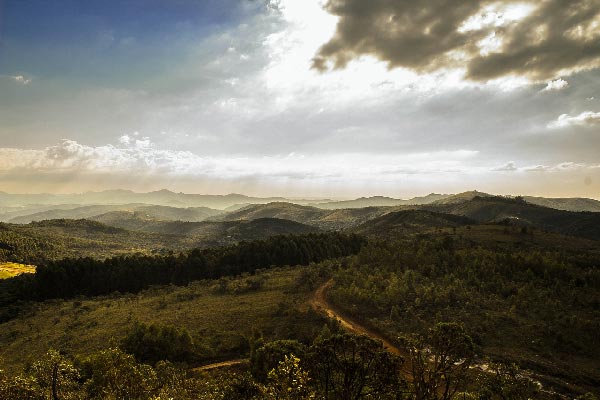 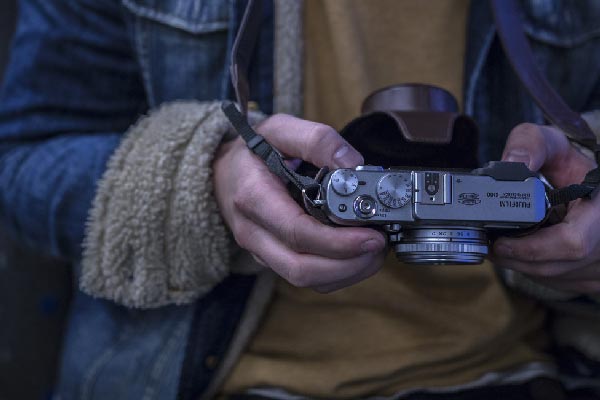 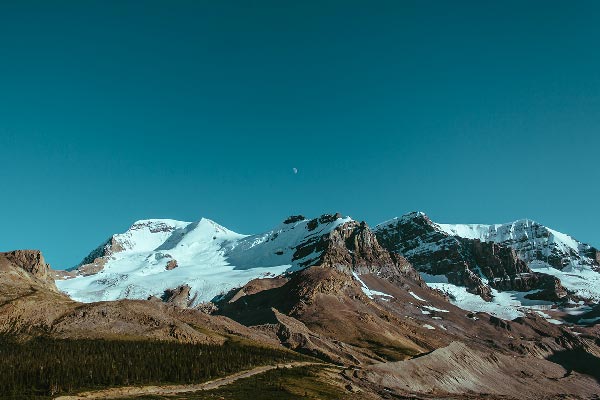 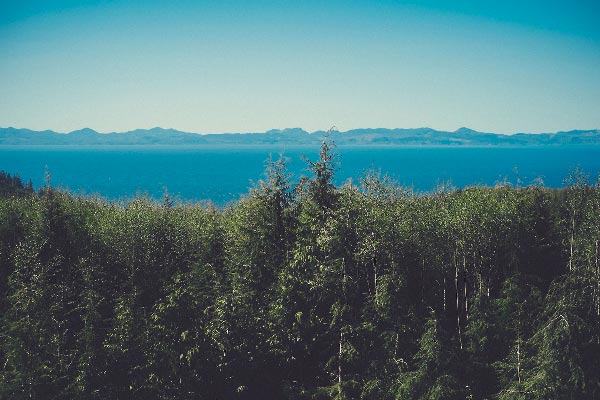 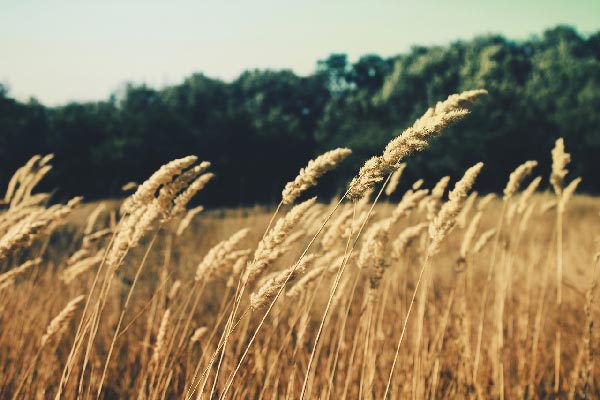 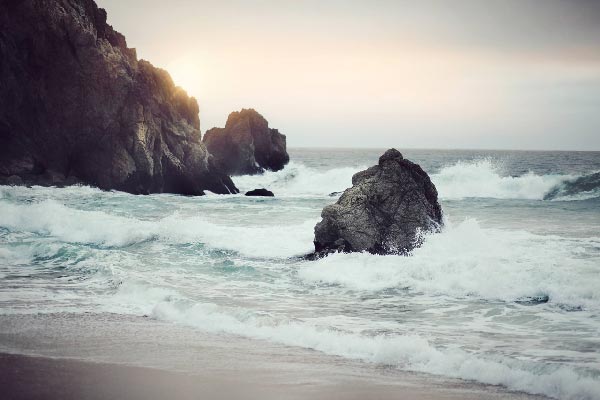 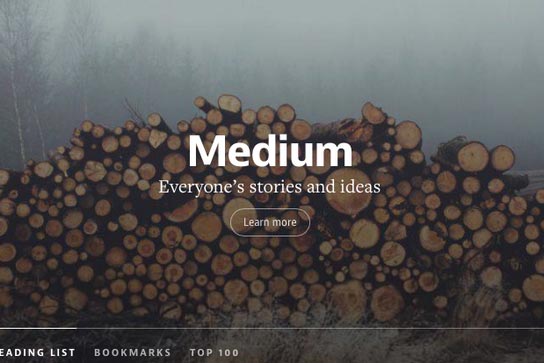 Jonas Nilsson Lee's photo was spotted on the Medium homepage for the month of February. 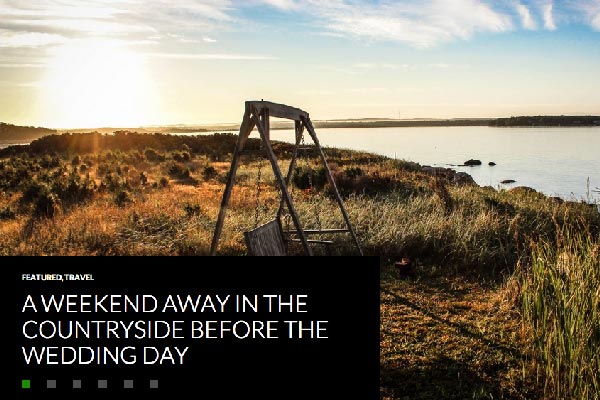 The most popular CMS in the world shipped its default theme, TwentyFourteen, with all Unsplash photos. 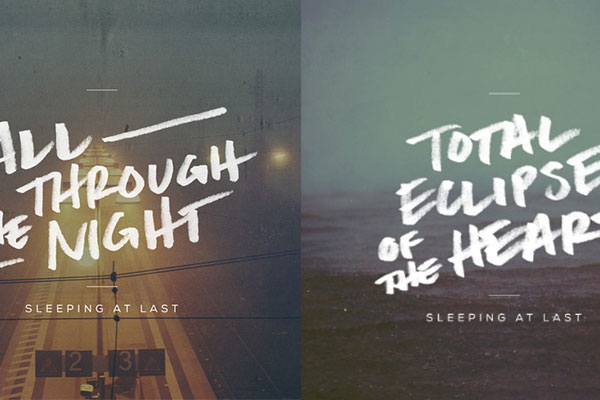 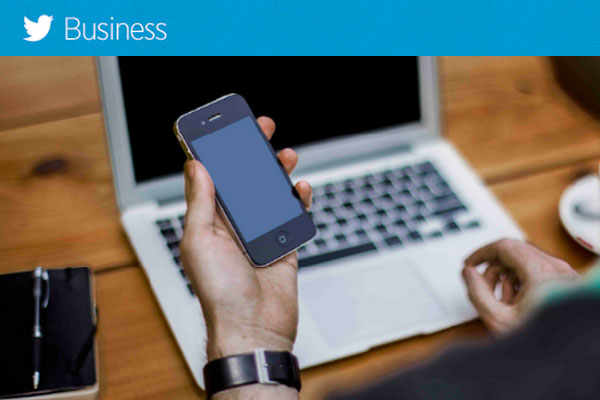 Twitter's email campaign was one of many campaigns we found using our CTO Angus' profile from an early Unsplash image. In fact, a quick google search turns up thousands of similar results. 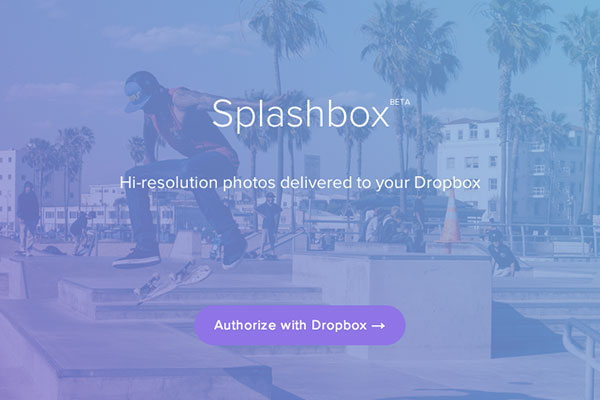 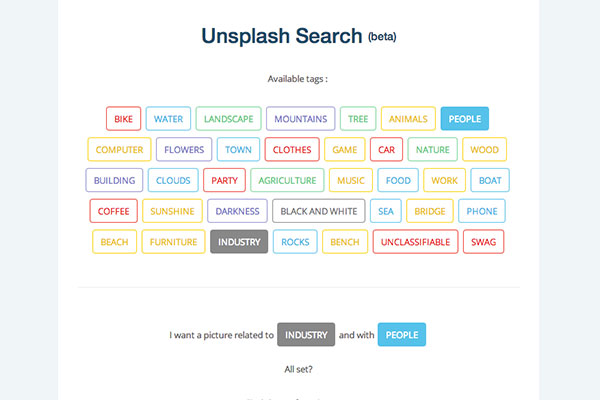 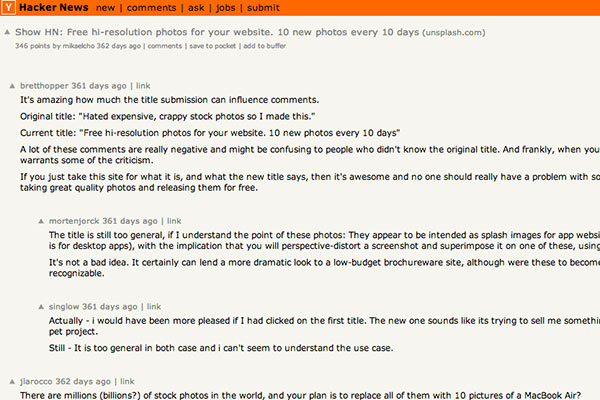 We had no idea how big Unsplash was going to be when we began. Apparently, neither did HN.

We've got big plans as Unsplash enters year two. If you want to help us build the future of Unsplash and Crew, send us an email.

We'd love to hear from you.

Thank you for all the support. We owe it to the awesome photographers who contribute their work for free and to the community. None of this would be possible without you.